Cloudflare Ventured into the JAMstack Space by Launching Cloudflare Pages 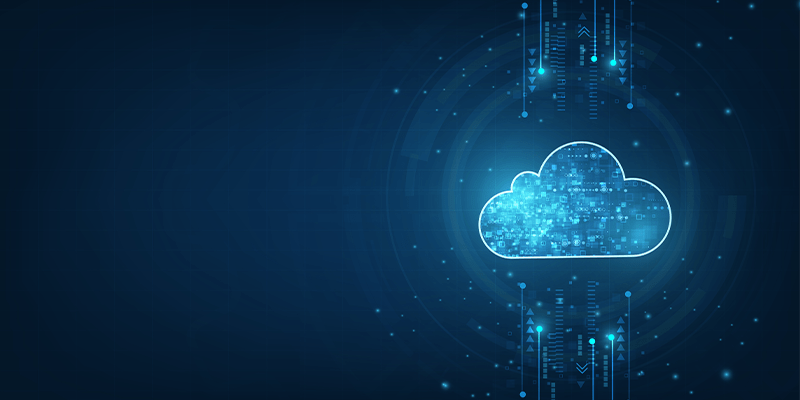 Information on the development of Cloudflare Pages was leaked earlier than the co-founder and CEO of Cloudflare, Matthew Prince, probably wanted. Little snippets of what Cloudflare had under its sleeves were revealed by a reverse engineer, Jane Manchun Wong, who found out what the company had in store by conducting a deep dive into its code. Well, that is all history now as the product launched about three months ago and it’s already getting positive feedback. So, what exactly does Cloudflare Pages do?

What started as an idea to eliminate the stigma of the word ‘static’ has grown to become a dynamic platform on which websites can be built. JAMstack is a software architecture that is getting all the buzz right now in the development world. It is an e-commerce architecture and ecosystem that comprises JavaScript, Markup, and API components. Through this technology and platform, developers can create and deploy their websites and applications at scale as all the global edge networks are within reach. The advantage of using JAMstack ranges from operational excellence to increases in security, reliability to cost efficiency, and of course, faster performance.

With JAMstack, developers can unravel the frontend UI from the backend of the site, which is pretty cool and saves a lot of time. The software architecture is quite integrated in a way that each time a design or code is changed on the backend, there is a simultaneous change to the frontend as well. This is because JAMstack is prebuilt to automatically accommodate and reflect that change. There is a high level of synergy between both ends, hence, your site’s pages seamlessly morph into an optimized static page that can be hosted and stored on a global edge network. This is also why JAMstack-powered e-commerce sites are faster in comparison to sites built on a traditional server model such as WordPress/WooCommerce, and other e-commerce sites.

The entire concept of JAMstack rests on the premise that websites can be statically delivered, however, such sites do not necessarily have to be fully static. JAMstack accommodates the use of APIs from popular companies or developers and can also build their scalable mini-applications and plug them in.

How Does Cloudflare Pages Work?

The Cloudflare Pages product was built on the foundation of JAMstack and hence, it integrates seamlessly with its applications. Cloudflare basically does most of the work for you. It starts by building and deploying a new version of your site once it is moved to either of its applications’ repository. So, assuming you are hosting your e-commerce site on GitHub, Cloudflare Pages will align the configuration of your site seamlessly. To check your progress, the product has a preview environment that allows you to scrutinize the web address of each commit. Cloudflare Pages even permits collaborations from other users of the product. In essence, developers can be invited to collaborate on the same project in real-time and track their signs of progress before it goes down to production.

Why Was It Created?

The developers at Cloudflare noticed an increase in the demand for website building applications and the gap in the supply of a JAMstack-based application in that niche. While Cloudflare Pages makes creating and deploying a website much easier, Cloudflare also found it relatively cost-efficient to develop and host these JAMstack websites. So, in a way, this was a win-win move for Cloudflare. This is because Cloudflare already has a huge network of global servers under its wing or on its edge network. The product is getting more appreciation as the days progress. Having just launched in December of 2020, Cloudflare Pages now poses as real competition for the likes of Netlify which has been around since 2014. Reports show that using Cloudflare Pages is easier on one’s pocket than caching Netlify-hosted content.

For the CEO of Cloudflare, Cloudflare Pages is a gift to the dev community as one can pretty much harness its resources for close to nothing. This is why its launch came in the season of ‘giving’. Cloudflare Pages is not the only service that’s offered by Cloudflare. As stated earlier, the company has an extensive range of servers scattered all around the world, and hence, it can afford to procure multiple services for developers on its platform. While Cloudflare Pages might be prioritized for developers working with JAMstack projects due to its highly inclusive infrastructure, Cloudflare does have other extensive services. For example, another of its subsidiaries, Cloudflare Workers, is a serverless platform that allows developers to go beyond the construct of static websites. What you should know about all Cloudflare products is that there is direct synergy between and amongst them. With Cloudflare, developers can deploy series of codes on Cloudflare Workers and still use the codes for their Cloudflare Pages’ site. Other products available on Cloudflare include Workers KV and Durable Objects. Both products permit users to work outside stateless functions.

Cloudflare is advancing in its versatility of options. Introducing its JAMstack product, Cloudfare Pages is just the tip of the iceberg as there are expected to be more products by the end of 2021. The company brags that experiencing the convenience and ease of one of Cloudflare’s products would entice you to check out others. Cloudflare creates innovative products that appeal to developers and a good example is Cloudflare Pages.

What we really want to see is how the competition between Cloudflare and Netifly will pan out for e-commerce businesses.