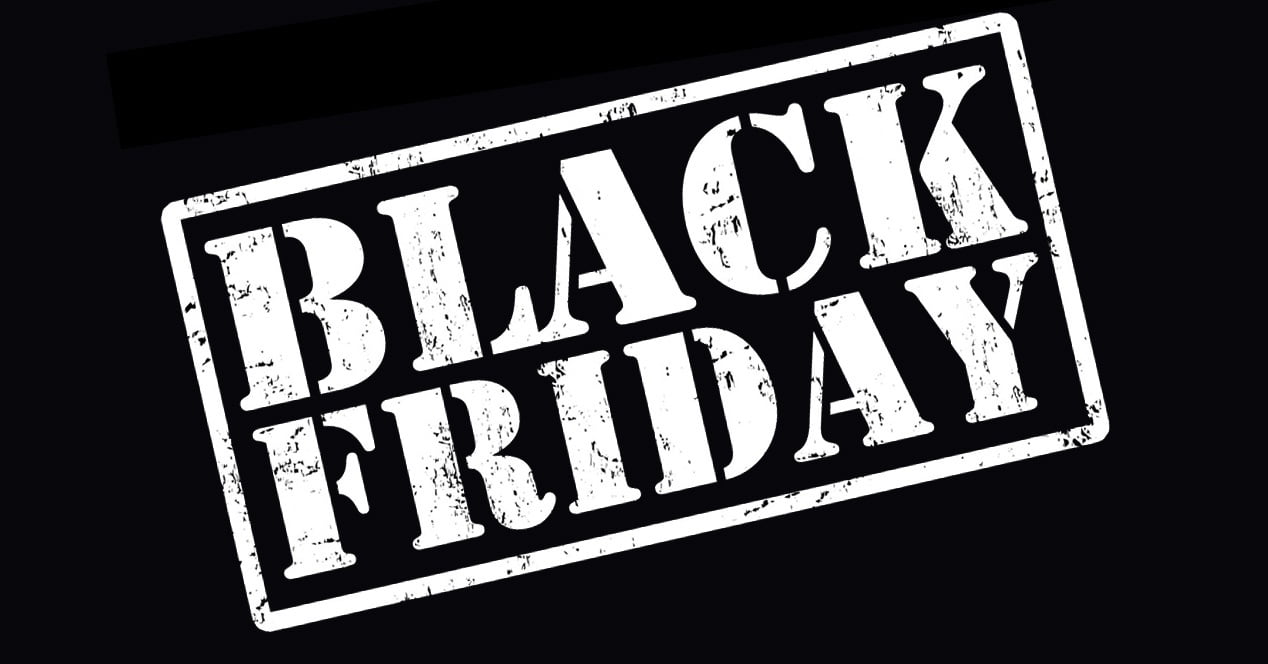 It’s The Most Wonderful Time Of The Year!

During the busiest shopping days of the year, you cannot afford to experience a failure with your app. The holidays are too close to risk a catastrophe with an app failure. Shopify developers have to be ready to handle the huge amount of traffic that evolves from the deluge of orders and updates to products and customers.

Webhooks track changes in the ecommerce platform very efficiently. therefore; you don’t have to poll Shopify for changes. Applications are notified via a push message something happens in Shopify. This is why Shopify developers make use of webhooks.

There is no way to anticipate how many messages will be sent until or how often. That is until you start receiving webhooks at scale. After the launch of Shopify’s backup app, Rewind, it was surprising to see webhooks were sent daily at midnight for a large number of stores.

We did an analysis of our customers feedback. We discovered that webhooks were sent when third-party systems synced Shopify data. In other words, an inventory system that syncs daily can cause your app to be flooded by thousands or tens of thousands of webhooks, with absolutely no warning.

We want to show you how to create a system that can handle webhooks offline. This will enable your application to handle any load that Shopify sends your way.

This will allow the processing of the webhooks as quickly as you want to and the way you want to. Since this system is built on top of a “serverless” architecture, it scales to handle large loads automatically. And this is not as expensive.

Shopify will remove your application if it doesn’t respond to webhooks in a timely manner. Also, if you process webhooks inline, as they occur, it will cause a major problem because your application needs a powerful server to handle the webhooks that may be sent and this can be very expensive. The expense results from the need to run powerful servers constantly, because you will not know when the webhooks may be sent.

There is still a risk of the servers not responding fast enough and missing the data in the webhook even with lots of large servers. And Shopify can canel all future webhooks.

The best way to deal with this is to handle them in a separate system and be ready to respond to Shopify quickly. Your webhooks will never be cancelled if you acknowledge Shopify’s webhook fast enough and save the data somewhere else.

Not only will your webhooks never be cancelled, you’ll have the data from the webhook so that you can process it in the future. You can be sure that your application never misses any data that’s sent to it because you’ll never miss webhook data.